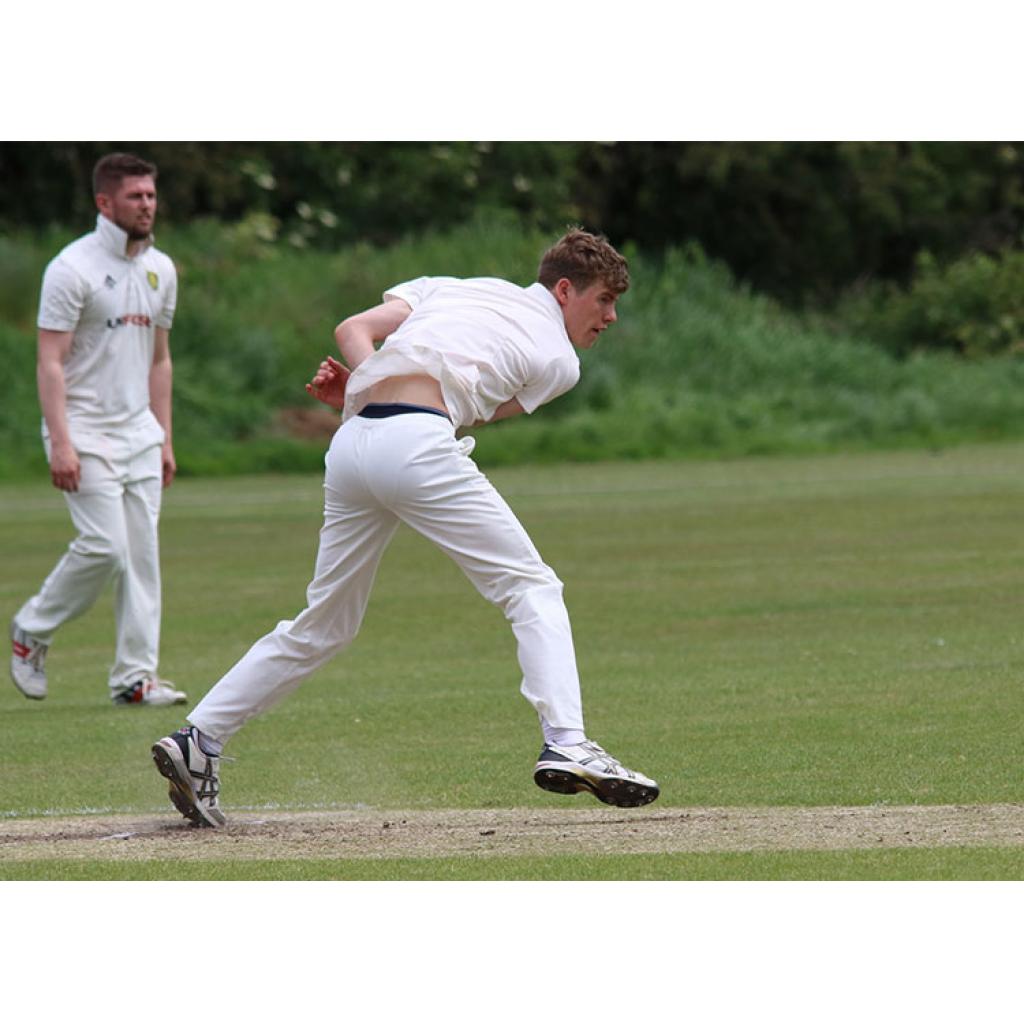 Hale Barns Second XI produced a stunning all-round performance to see off Division 1 Sale CC by three runs to progress to the next round of the Cheshire County Cricket League T20 cup.

Key contributions from Mike Hunter, Tom Saddington and James Guest guided Barns to a reasonable 145 from 20 overs, while Jake Romer was the standout bowler to help the visitors successfully defend the total.

HBCC suffered a tough start as they lost Peter Stubbs in the first over for a duck, but Hunter and Ahmed Choudhry settled things down with a partnership of 38 before the latter departed for 15.

The team moved on to 61-2 at the halfway stage, although two quick wickets dented their progress, which included the loss of Hunter for a fluent 41, while Muzzamil Tariq (14) then hit a couple of boundaries in his short stay at the crease.

Saddington and Guest injected more urgency late on and shared a magnificent partnership, adding a crucial 54 runs in the final five overs, largely courtesy of some spectacular running between the wickets.

And while Saddington was dismissed off the last delivery of the innings for 33, Guest remained unbeaten on 29 as Barns posted a competitive 145-6.

The hosts enjoyed a storming start as they took 34 off the opening four overs, but Romer announced his arrival into the attack with a peach of a delivery to remove Jamal Benzafar (16)

He soon claimed a second as HBCC dragged themselves back into the game, restricting Sale to 57-2 halfway through their run chase.

Despite some excellent bowling, Barns were unable to make further inroads but were still very much in contention, with the home side still requiring 46 from the last 30 balls.

Barns took the ascendancy when Romer showcased some superb death bowling in the penultimate over, conceding just two runs to leave Sale languishing 14 runs behind their target.

And captain Saddington held his nerve despite the best efforts of Viraj Sorathia – who was run out for 25 – and in particular opener Dan Newton. Needing four off the last ball to tie the scores, the opener could only manage to pick the fielder on the boundary for a single, ending on a terrific 89 not out.

His best efforts were ultimately in vain as Barns prevailed by three runs to progress to the next round following a remarkable team performance.