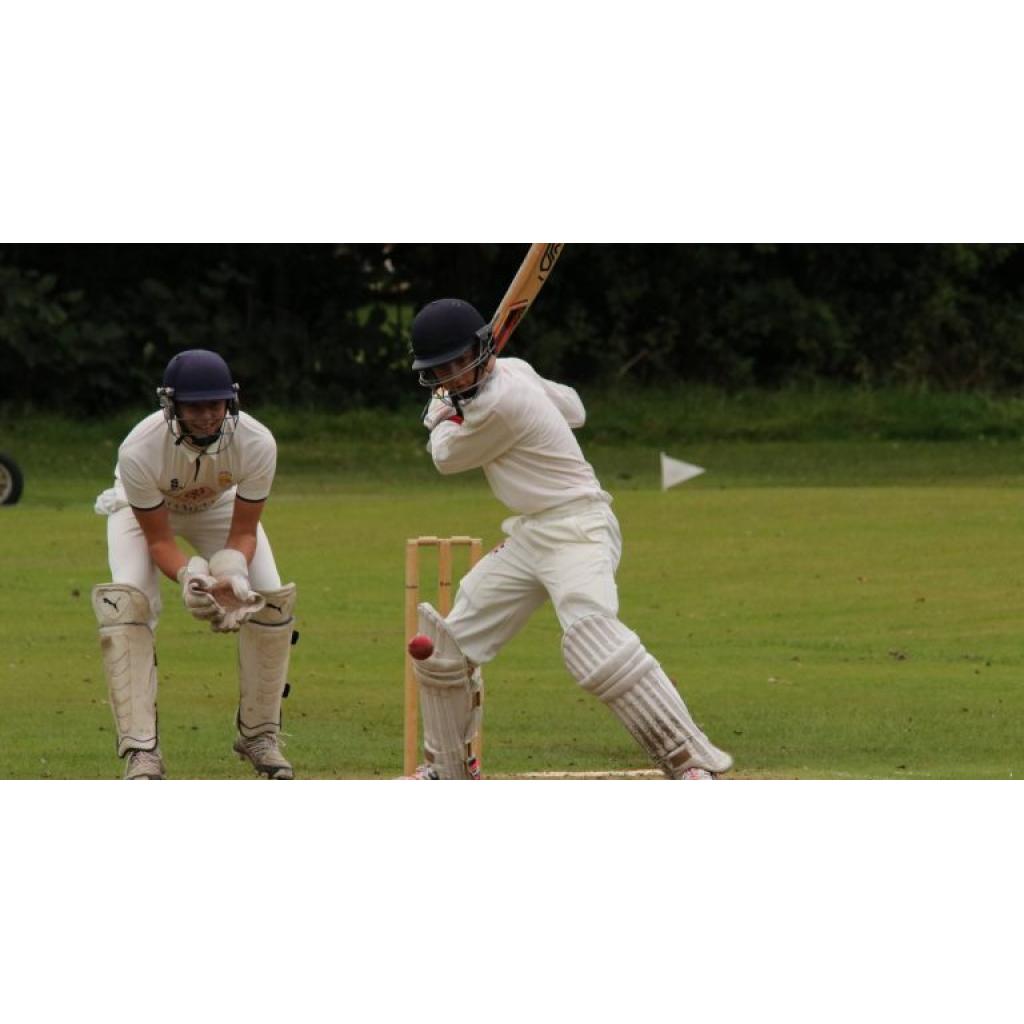 Ben Staniforth scored an excellent half century but Hale Barns First XI lost in the final game of the 2017 season after a seven-wicket defeat to Haslington.

However, the result did not dampen the spirits of the players having already secured promotion to the Cheshire County Cricket League First XI Division Two.

Barns batted first and suffered an early blow when Chris Colley (11) was dismissed at 16-1, but Staniforth scored with fluency to give the hosts a solid start.

The youngster continued to score quickly despite his partners falling at the other end as Jack Moran picked up three wickets before removing Staniforth for a terrific 57 off 64 deliveries.

Ben Istead got in on the act to restrict the home team to 101-6, while Moran (5-59) then claimed his fifth victim in James Fullerton-Batten (10) to put Barns in a precarious position.

In typical fashion, Mike Hunter showed grit and determination to frustrate the Haslington bowlers and received able support from Jordan Collins (10) and Sam Smith (11 not out).

Youngsters Smith and Jake Romer opened the bowling but it was a usual suspect who produced the breakthrough with Ben Hicks sending Moran back to the pavilion for 12.

The second-highest wicket-taker in the league then rid of the other opening batsman Jordan Sealey (32) but the visitors appeared well set to achieve the run chase on 65-2.

Barns understandably had their minds on post-match celebrations although Colley did gain his first wicket of the season for the First XI, with Joseph Goodier departing for 22.

The team decided to switch up the bowling with Haslington cruising to the target, eventually using eight different options, but there were no further scalps as Jack Taylor finished unbeaten on 58, while Rob Coombes was 19 not out to give the away side victory in 37 overs.