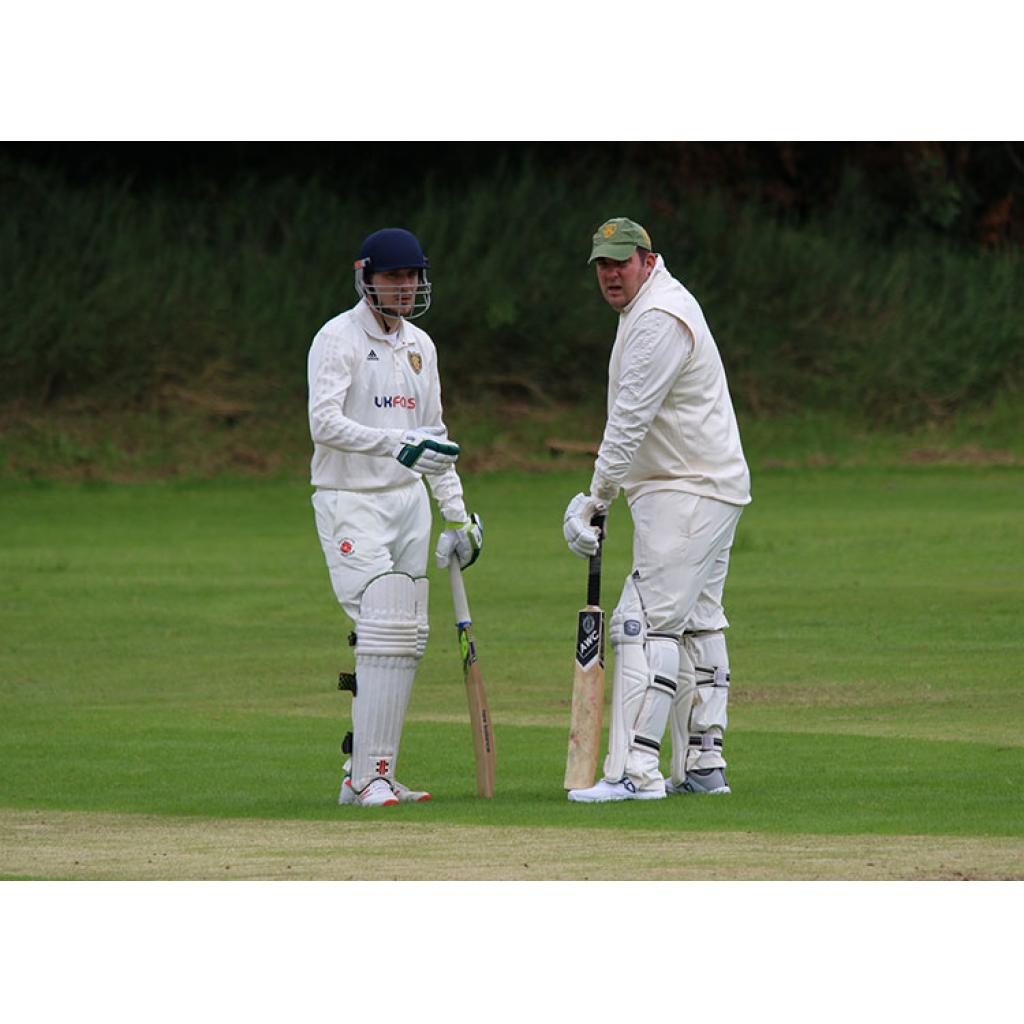 After an underwhelming display with the bat, Barns appeared to be heading for a losing start to the 2020 season until a miraculous flurry of late wickets saw them snatch an unlikely victory.

The hosts could not have kicked off their campaign any worse as N Bhandary removed both openers, Stew Reynolds and Clive Collins, without scoring, with debutant Reynolds edging behind the first ball of the match.

Ben Croucher looked promising early in his innings before falling for 12, but Tom Entwistle and Andrew Willis displayed plenty of resolve to avoid further setbacks.

The pair added 39 to the score, but the return of the impressive Bhandary (4-22) swung the game back in the away side’s favour, taking two wickets in three deliveries, including Entwistle for a patient 19.

Barns continued to suffer a major slump, with Willis being dismissed for a well-made 26 as Barns dropped from 63-3 to 69-7, although some fighting spirit from Ross Dunleavy (8), Danny Kelly (8) and Ben Harrison (4*) ensured the hosts would play out the allotted overs.

Chasing a low target of 97 to win, Ashton-on-Mersey’s opening batsmen played with attacking freedom, which led to an early change of bowling. Dunleavy made the most of his opportunity, claiming the wicket of Asim for 19.

Harrison (1-10) then joined the party by sending back M Rhind (13), while Dunleavy (2-13) claimed another scalp before Kelly (2-12) marked his HBCC debut with two dismissals to give the home team a glimmer of hope.

Visiting captain Josh Knowles struck three fours and one six to put AOM on the brink of a comfortable victory at 88-5. Barns turned to opening bowlers James Guest and Jack Wylie in a final bid to save the game, which brought immediate success when Guest ended Knowles’ cameo for 23.

A second victim for Guest (2-15) followed in quick succession before Wylie finally got in on the act to leave the game finely poised with seven runs required and two wickets remaining.

And it was Wylie (3-33) who finished the job, making up for his expensive opening spell by striking twice in two deliveries to seal an incredible win for the Barns.