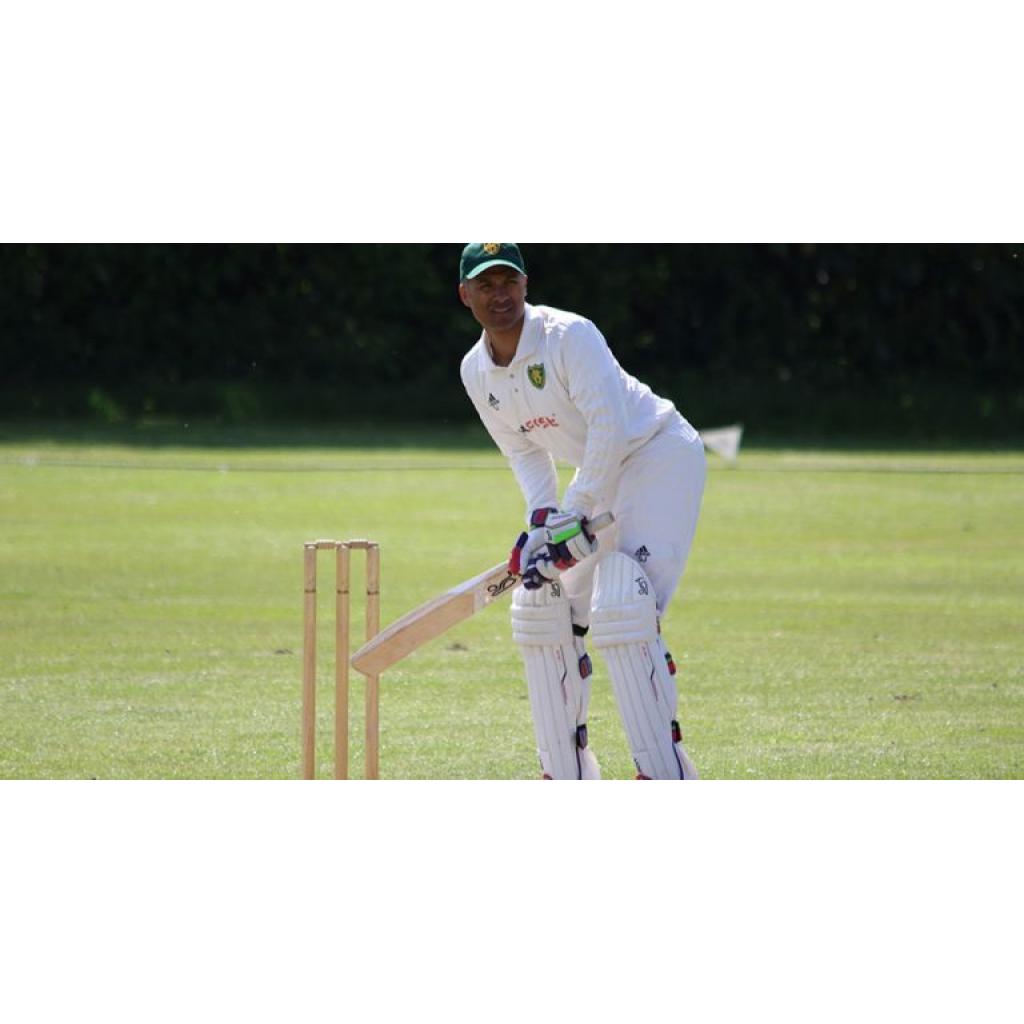 Hale Barns Second XI put an end to their two-game losing streak as they pulled off a four-wicket victory at Tattenhall CC to climb into sixth position in the table.

Jack Wylie and Tom Saddington claimed three dismissals on a bowler-friendly surface, while Sujoy Jaiswal scored a vital 41 before Saddington guided Barns to the required total with an unbeaten 27.

Barns’ strength so far this season has been their bowling and they were given another flying start by Wylie, who took a wicket in the first over of the game for a second successive week, removing opposition captain Jonathan Beddow for a third-ball duck.

Wylie was quickly back in the action as he doubled his tally in the third over, although most of the credit went to Jaiswal as he clung onto a sensational catch low to his right at second slip.

Things continued to get better for Barns and it was Wylie (3-44) making the breakthrough once again, capturing his 15th victim of the season after Cliff Nicholls chipped to Matt Tasker at mid-off to leave the hosts on a disastrous 21-3.

Ian Richards was the first batsman to show some application at the crease, while Ethan Jai-Evans’s resistance was broken for 12 by Dave Saddington (1-25), who finally gained reward for a typically economical spell.

While Richards continued to look assured, new batsman Jack Hinchcliffe chanced his arm with a number of miscued shots and rode his luck as the pair took the score to 96-4.

However, with drinks just one delivery away, T Saddington benefited from some indifferent bounce to secure the key wicket of Richards, who gloved to Jaiswal for an impressive 37.

Hinchliffe’s cameo was eventually brought to an end for 30 by Callum Schora, which started a collapse as Tattenhall slipped from 112-5 to 114-9 in the space of three overs, with Schora (2-21) and T Saddington (3-27) combining to good effect.

A handy final partnership of 23 between Gary Forster (9) and Mark Hooper (7*) frustrated the visitors, but at the halfway stage they were very much in the driving seat having restricted the home side to 135 all out from 36.3 overs.

Barns’ response got off to a reasonable start as Mike Hunter and Richard Fretwell carefully negotiated the opening 11 overs until the former was bowled for 25.

Despite Tom Entwistle gifting his wicket away without scoring to leave the score on 37-2, HBCC appeared to be cruising along with Fretwell and Jaiswal, who brought up a patient half century partnership in the 35th over.

However, an outrageous one-handed catch at deep mid-wicket was the undoing for Jaiswal, who had looked in superb touch for his 41, while Schora (3) soon followed, with both falling to Melvin Dobson (3-18).

Fretwell’s valiant rearguard effort finally came to an end after edging behind for 18 with the away team still requiring 31, but debutant Andrew Willis (13) chipped in with a couple of important boundaries to ease any nerves, although he did become Dobson’s third victim.

And it was T Saddington who steered Barns over the line in the 51st over, repeating his week 1 performance at Lindow by smashing 27 not out, striking the winning runs in style with a six.