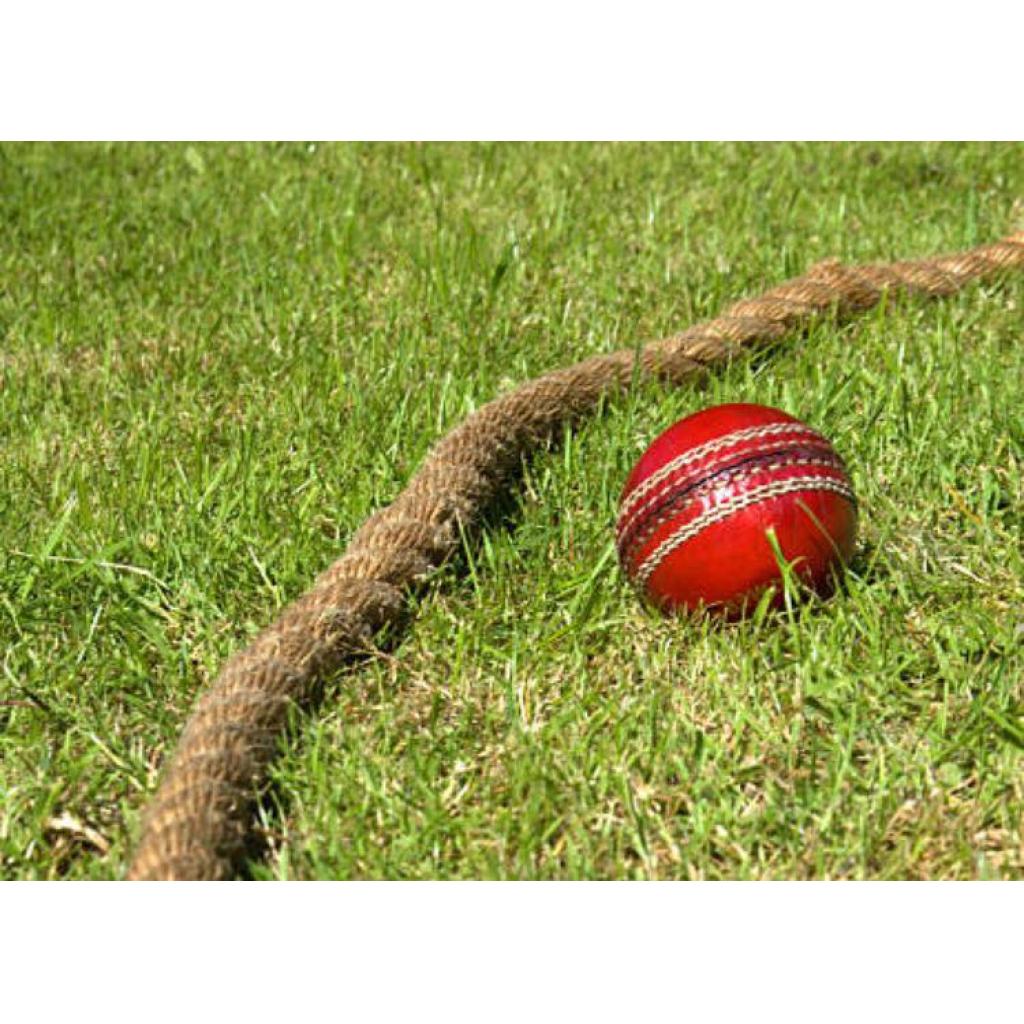 Fantastic late hitting from Farhan Rabbani sealed a first win of the season for Hale Barns Third XI, as they pulled off a four-wicket victory over Bowdon CC in the T20 Cup.

The hosts appeared to be cruising with Barns six wickets down and well below the required run rate, but Rabbani’s blistering 36 turned the result on its head.

Bowling first, HBCC failed to make any inroads early on as openers Henry Murray and Neel Deshpande cruised to a half century partnership, building the foundations for a solid total.

The pair took the score to 78 before Junaid Iqbal (1-26) finally broke the deadlock, finding a way through Murray’s defences for a well-made 53 off 36 balls. The runs continued to flow, however, with Sid Mahedevan scoring freely alongside Deshpande, until the latter was dismissed by Adil Khan (1-31) for 43.

The innings ended with James Moran (13) being run out by Rabbani, but Mahedevan remained unbeaten on 41 as the home team posted a respectable 161-3 from the allotted overs.

Adil Khan and Suhail Anjum got Barns off to a flying start, putting on 41 runs in four overs. Two quick wickets fell, including Anjum for 21, but Khan stabilised the innings to steer HBCC onto 87-2.

Momentum swung in Bowdon’s favour, though, when the visitors collapsed to 97-6, with Khan departing for a run-a-ball 41. With Barns’ hopes fading, Iqbal and Rabbani led a late charge towards the required target.

Two sixes from Iqbal helped the cause, but it was Rabbani who produced a captain’s knock, firing HBCC back into contention with an array of attacking strokes that left the team needing eight runs from the final over.

The pair finished the job, with Iqbal ending 19 not out and Rabbani striking an excellent 36 from just 16 deliveries to secure a fantastic win.