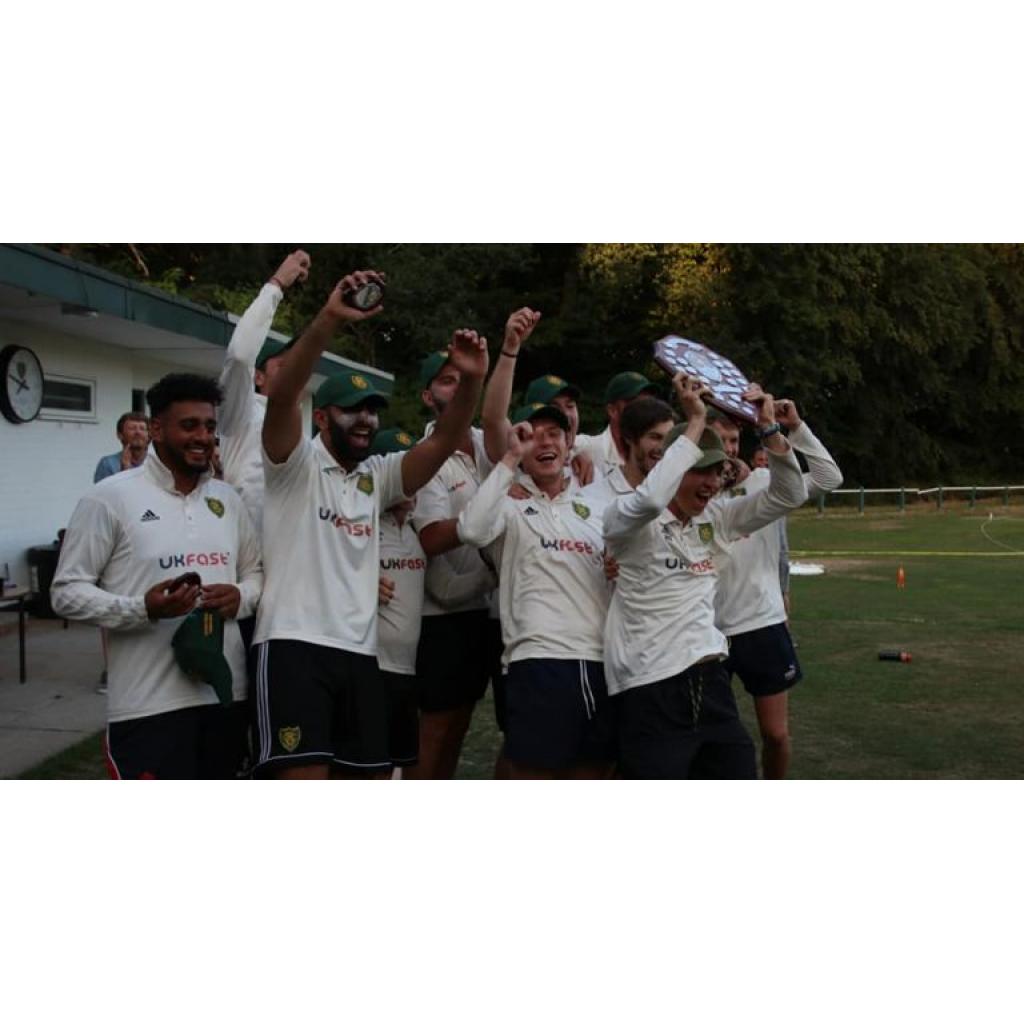 It’s been a great two years for Hale Barns CC, who are now a Cheshire County Cricket club across all three senior teams.

HBCC’s exploits then led to regional recognition at the League Awards after they were named Cheshire Cricket League Club of the Year.

The success continued in 2018 as the 1st XI established themselves in the CCCL with a mid-table league finish, as well as securing the Cheshire Shield trophy following a dramatic one-wicket victory in the final with a team consisting of eight homegrown players. Meanwhile, the 2nd XI romped to the CCL Division A title, meaning they will join the 1st and 3rd teams in holding Cheshire County Cricket League status for the 2019 season.

In addition to the playing aspect, HBCC also boasts an excellent social environment, with regular events throughout the season, while the clubhouse is open for pool nights on Thursday evenings during the offseason.

If you are interested in joining Hale Barns CC in the pursuit of more silverware, players are welcome to take part in winter nets, which will take place at Top Cricket Indoor Netting Facility, starting from Thursday 17 January at 9pm-10pm. 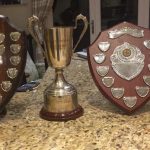 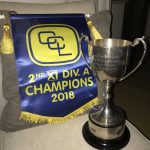 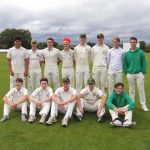