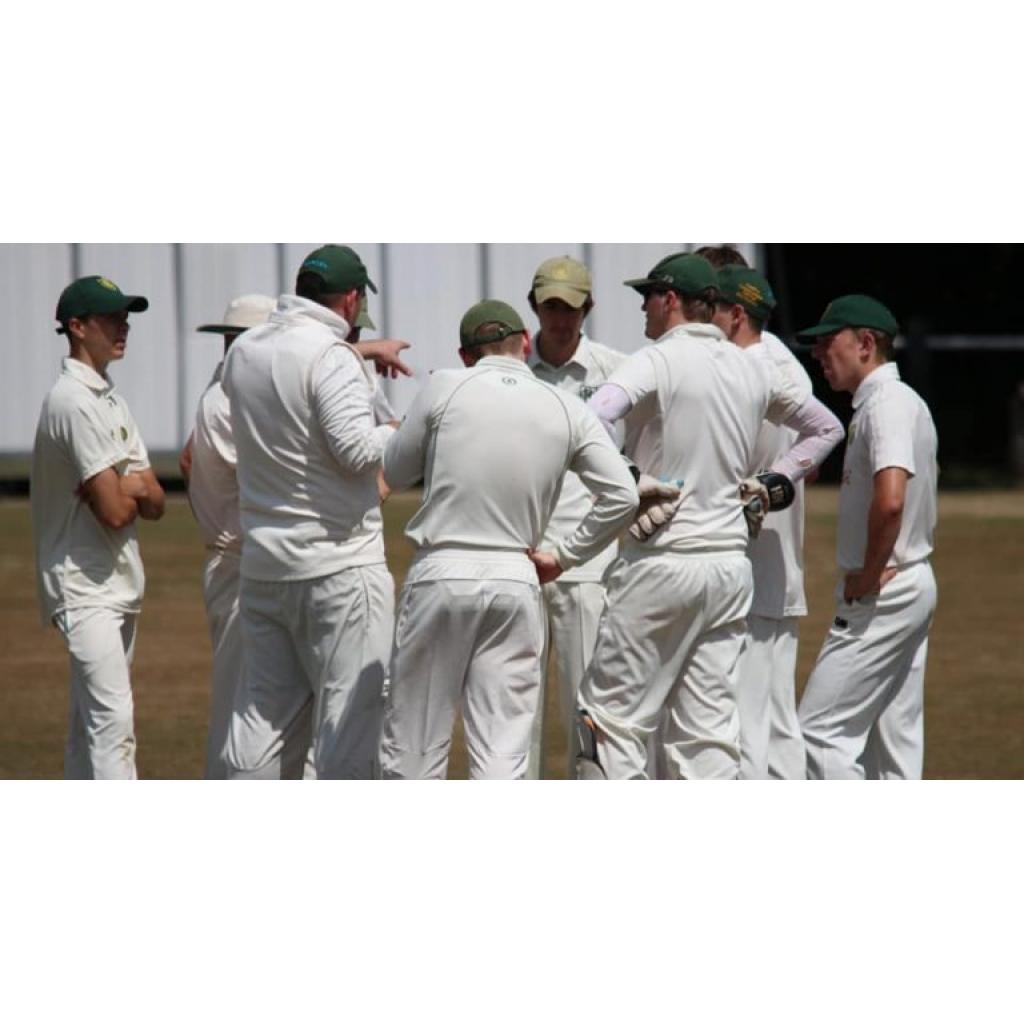 Hale Barns Second XI consolidated their place at the top of the Cheshire Cricket League Division A table with an impressive eight-wicket victory against Runcorn CC to open up a 27-point gap to second-placed Mobberley.

James Guest and Jake Romer both took three wickets apiece before Mike Hunter steered the hosts to a sixth home win out of six in the league with an unbeaten 60.

Runcorn were put into bat and got off to a flyer as Joe Ruane took advantage of the rapid outfield with an array of attacking strokes, while fellow opener Michael Jenner took a more cautious approach.

An early change of bowling was required and it quickly paid dividends as Guest provided the breakthrough, with Jenner being the man to go for 16. Guest soon doubled his tally to remove Andrew Scowcroft (11), but the visitors remained in a strong position as Ruane continued to score freely and gained able support from Tom Drury.

However, momentum swung in Barns’ favour after Romer was introduced into the attack and dismissed T Drury for 22, while Guest (3-42) capped off an excellent 14-over spell with the crucial wicket of Ruane for 58.

Romer (3-19) showed great control with the ball and was rewarded by claiming two more victims, but Runcorn managed to stop the rot thanks to a solid partnership between Steve Foster and Matty Drury.

With the innings drawing to a close, the pair displayed intent to accelerate the run rate and while Foster remained undefeated on 29, Joe Christopherson (2-29) got his name in the book with two wickets of his own, including M Drury for 27.

Responding to a competitive total of 186-8, Barns openers Chris Colley and Clive Collins appeared totally untroubled in the early stages, with Colley hitting five boundaries to give the home side a perfect start.

The blossoming partnership was broken when Colley fell for 27, but Hunter and Collins were in imperious form to frustrate the Runcorn bowling attack.

Collins (38) looked to be well on his way to a third fifty of the season, but was suddenly sent back to the pavilion 12 runs short of the milestone having been adjudged lbw.

However, there was no further joy for the away team as Hunter (60 not out) reached his half century and James Fullerton-Batten struck seven boundaries in a breezy 41 not out off 35 balls to ensure Barns cruised to the target with eight wickets and 5.4 overs to spare.