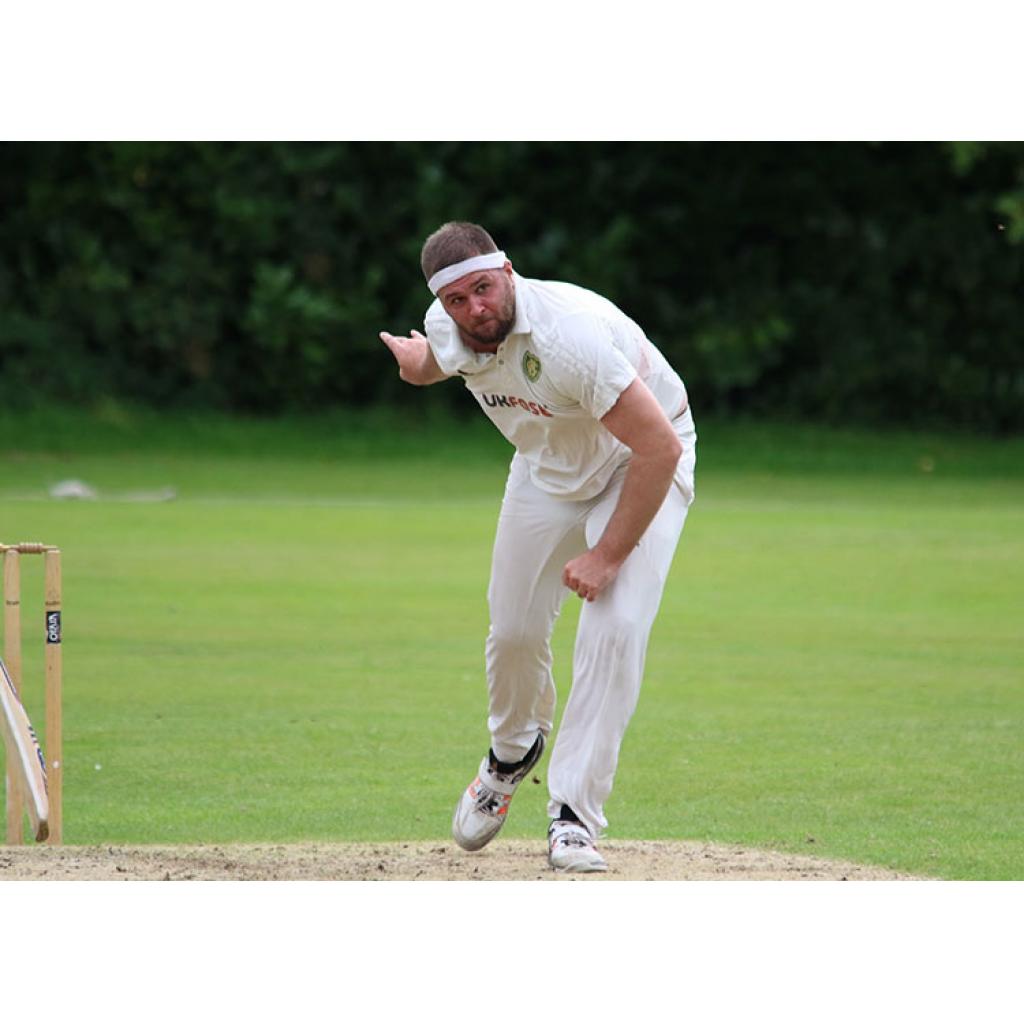 Opening bowlers Ben Hicks and Sam Smith were too good for Mobberley CC as the duo bowled them out for a paltry 36 in just 19 overs, setting up a nine-wicket victory for Hale Barns First XI.

Hicks claimed six victims to take his season tally to 15 wickets from three matches, while Smith produced the first four dismissals to help Barns earn a third win in a row.

The visitors took just nine deliveries to break the deadlock, with Smith providing a sign of things to come with just four runs on the board. The vice-captain soon grabbed a second breakthrough, which brought Osman Butt and Ibrar Latif (4) together at the crease, who proved to be the most prolific pairing of the innings, adding 10 runs to the total.

Two more batsmen succumbed to Smith before Hicks finally joined the party in the 15th over, restricting Mobberley to 30-5. Hicks, fresh from taking eight wickets against Upton CC the previous week, wasted no time in making further inroads as he delivered two dismissals in three balls, including Butt – the only batter to reach double figures – for a valiant 13 off 53 deliveries.

Smith (4-13) was eyeing a maiden five-wicket haul, but he was ultimately denied by Hicks (6-21) as the left-armer claimed the final three scalps in the 19th over to clean up the hosts for just 36.

Chasing a low target, Smith and Joe Cooper made a watchful start until the former hit two consecutive fours to kick off the seventh over, although he was out two balls later for 20 with 15 runs still to get.

There were no further setbacks for away side as Khurram Hussain (4*) saw it home alongside Cooper (16*), who wrapped up the victory with a six to complete a nine-wicket victory in 9.1 overs.