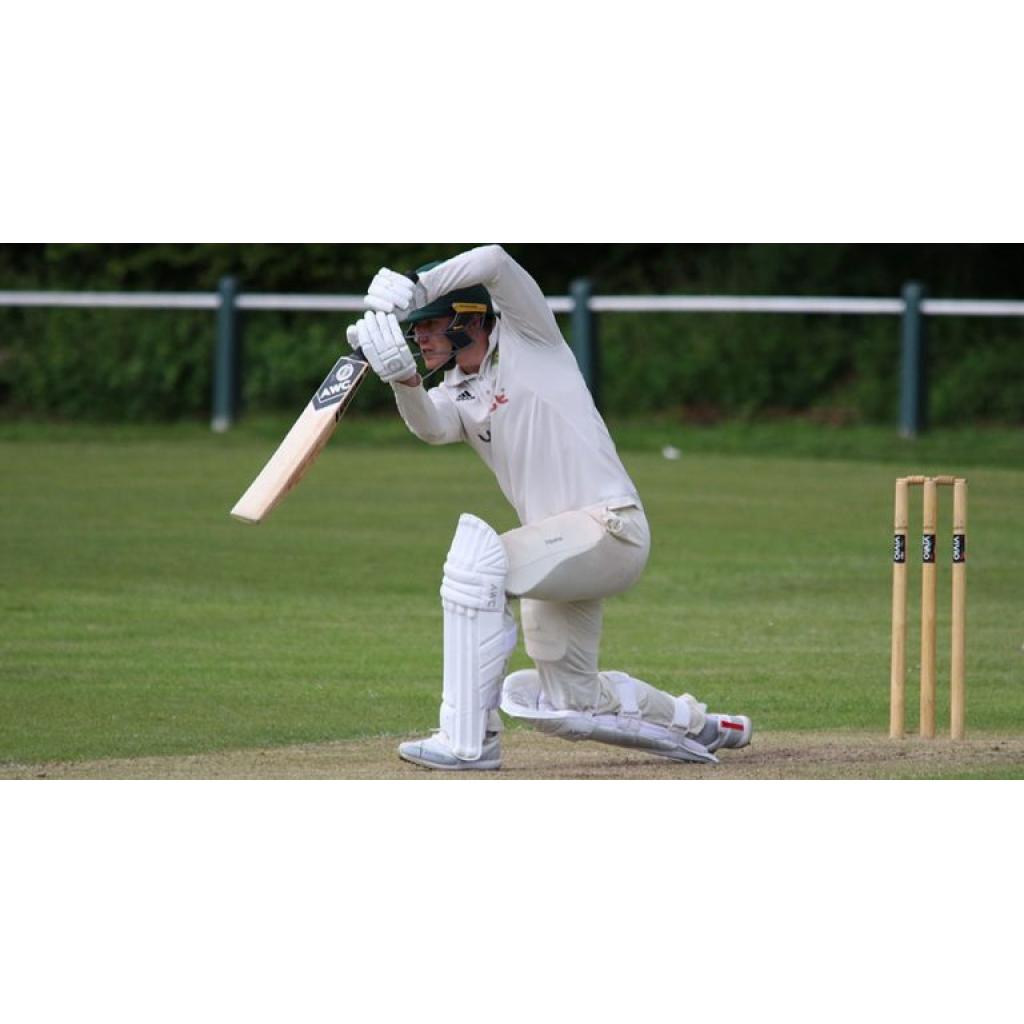 Hale Barns CC First XI endured a difficult day at the office as a batting collapse cost them victory against Lindow CC, despite Joe Cooper producing a tremendous bowling display.

The vice-captain took seven wickets during a magnificent 13-over spell to restrict the visitors to a below-par total of 150, but Barns lost their final six wickets for just 11 runs to fall agonisingly short of the target.

Aussie Alex Ross struck twice early on, first contriving a run out before claiming a successful lbw appeal with the ball to reduce the away side to 28-2 from the opening 12 overs.

Robert Hassard (25) and Major Khan (35) provided solid resistance as Lindow recovered to reach 77-2, but both suddenly departed after the introduction of Cooper into the attack.

Another partnership formed between Jamie Peel (21) and Alex Matthews (34), who added 57 to the score to leave Lindow in a promising position at 135-4 with 10 overs remaining.

However, Cooper was in outstanding form, with the spinner taking a flurry of dismissals to end with figures of 7-36, while Ross (2-24) returned to remove the final batsman as the visitors slipped to 150 all out from 47 overs.

In response, the hosts suffered an early blow when Saleem Akram (1-13) was rewarded for an economical spell with the dismissal of Cooper for just nine. Captain Tommy Smith and Ross regrouped and patiently guided Barns to 52-1 until the former was sent back to the pavilion by Sultan Raja for 18.

A second dismissal in quick succession meant Ben Hicks joined Ross at the crease and the pair appeared to be leading HBCC to the required target with relative comfort as they accumulated 53 together to put the team within 41 runs of victory with 19 overs still to spare.

But there was a dramatic twist in the tail when Hicks became Raja’s second victim for 31, while Rana Rauf took centre stage with a terrific spell of fast bowling. In just six overs, he charged down the slope and ripped through the order, taking a remarkable 5-10, including the removal of Ross for a gritty 39.

Raja (3-42) wrapped things up, with the home outfit losing their final four wickets without adding a run to their tally as they slumped to a disappointing 133 all out to register their first defeat of 2019.