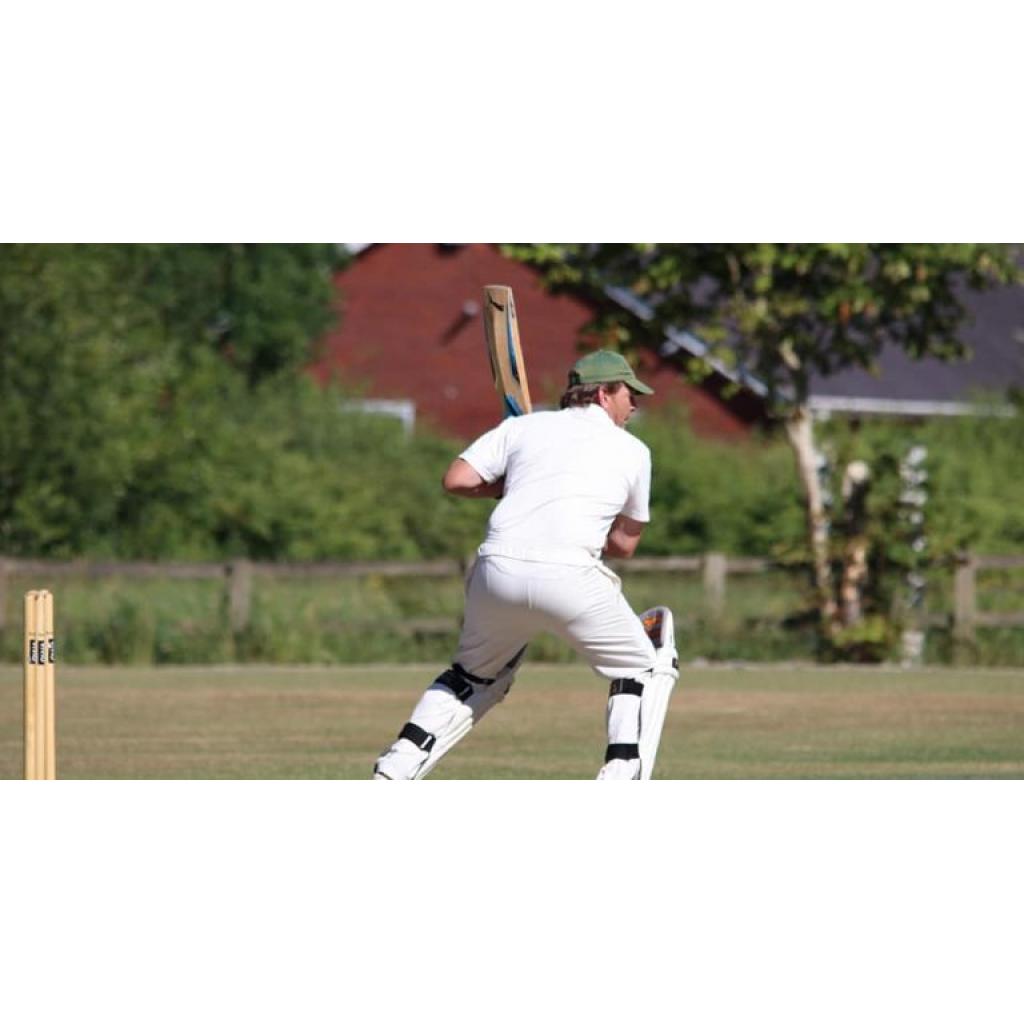 Hale Barns Second XI extended their lead at the top of the Cheshire Cricket League Division A table to 14 points with a comprehensive win against bottom club Middlewich CC.

Chris Colley claimed five wickets before Clive Collins ensured Barns made light work of the run chase with a flawless 86 not out to seal an eighth victory of the season.

Middlewich are yet to record a league win in 2018 but made a positive start as Craig Johnson and Reece Johnson put on a half century for the opening partnership. However, good work in the field from James Fullerton-Batten broke their resistance as C Johnson was run out for a patient 23.

More wickets followed as James Guest (2-11) was rewarded for a tremendous spell of bowling, conceding just 11 runs from 10 overs and removing two batsmen in quick succession, including R Johnson (21) to leave the visitors on 62-3.

J Baxter and Vinnie Stott were able to prevent any further damage and built a promising partnership, with Stott showing more attacking intent to maintain a strike rate of almost a run-a-ball.

Opening bowler Sam Smith failed to record a dismissal in his first stint, but returned to the attack and produced the breakthrough, finding a way through Stott’s defences to send him back for 36 with the score on 138-4.

Baxter (36) was soon sent on his way too, becoming Colley’s first victim to begin a flurry of wickets. Smith (2-33) added another to his tally, while Colley claimed four more scalps to end with figures of 5-12 off 3.4 overs, reducing Middlewich to 168 all out having lost their final five wickets for just 14 runs.

Colley was straight back in the action with the bat as he helped the hosts charge towards the required total alongside fellow opener Collins. Barns remained unscathed throughout the early overs but finally lost their first wicket on 81 when Colley was dismissed by R Johnson (1-50) for a well-made 42.

Collins was Hale’s Second XI Player of the Year in 2017 and has been a consistent performer yet again this term, reaching his second half century of the season. Sujoy Jaiswal joined him at the crease and the duo were relatively untroubled in seamlessly steering the team to the target.

And it was only a matter of time when the home side secured a nine-wicket victory, with Collins ending unbeaten on 86 and Jaiswal contributing 37 not out to open up a 28-point gap to third-placed Oakmere CC in the race for promotion.